Get the last version of Six-Guns: Gang Showdown Game from Action for Android. Explore a time when the Wild West was a new frontier, and cowboys, bandits and more… unnatural enemies prowled the massive, wide-open expanse in this third person shooter adventure game. ... Read More >

Get on Google Play
Download last version of games "Six-Guns: Gang Showdown" for android.
Turn off AdBlock & Tracking Protection as
they may break downloading functionality! 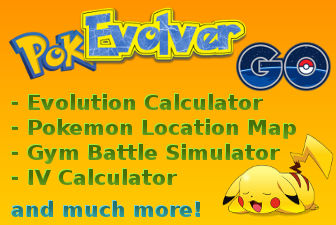 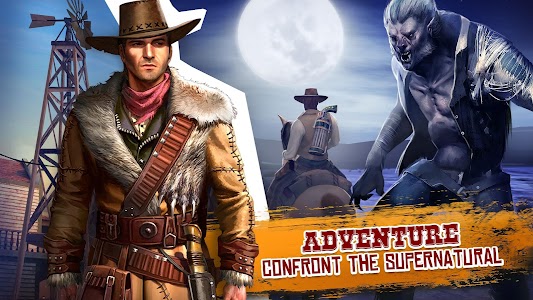 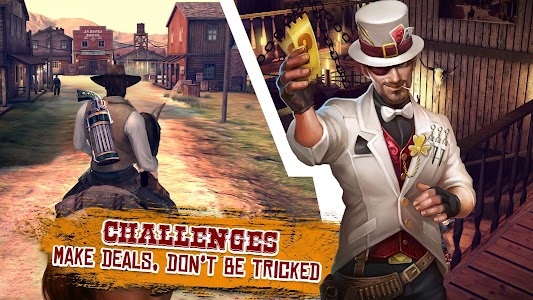 4 stars: Really good mobile game if your into this kinda theme.. it's like a mini Red Dead.. \
4 stars: The game's pretty good apart from two things: 1) The game keeps crashing when I try to enter. It takes me a very long time before I can actually play the game. For some reason it only happens on my newer Android device rather than my older one. 2) Please add a \
3 stars: This game is very nice and adventurous but there is a fault that this game used to stop every time. Please do something. 3 star is for its stopping default. It means it does not open for playing so how will we play of this game is not opening
4 stars: So yahh.... This game is very great and its very exciting.... The only problem is, it keeps on freezing and crashing on my phone (im using a Huawei Nova 3i) its so annoying when youre on a quest then it'll freeze then crash. But theres a time that i can play it but it still freezes... So can u pls fix it this is my favorite game so far... And i dont want to be harsh so give it 4 stars
3 stars: It is a good game but it's not opening on my Huawei Y9 prime, plz fix it i love this game, and i used to spend on it because i love it so much, and this is the first game I've spent on my money If you fixed it, it will be the best thing ever happened
3 stars: This game is phenomenal except for the fact that it's recently been crashing every time I open the game. I used to play it very much in my old phone but now it just won't stop. If the developers